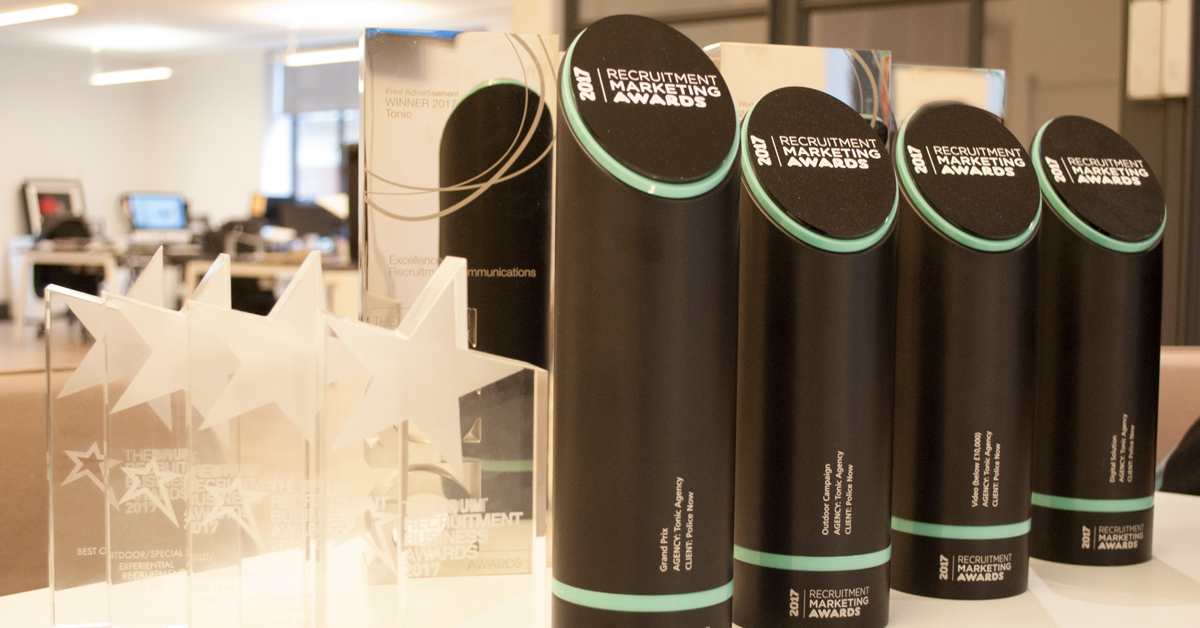 As we're entering awards season once again, we thought it would be worth resurrecting this blog from a few years ago. Some thoughts here still resonate, although the number of awards won has shot up, the principle remains the same.

The British have a very specific way of receiving accolades. We’re taught from a very young age to win well but lose better. Be humble. Be self-effacing. Don’t make a big deal of it. It’s the taking part that counts. All very Olympian and playing fields of Eton.

Bit tricky when you’re writing a blog about winning awards though.

Best be straight to the point.

Here’s the thing. Tonic’s had a great 12-months. Great clients. Great projects. Great team. Cracking results. And we’ve won a bunch of awards. The good ones.

And more than 20 others with clients as diverse as The British Army, PoliceNow, RBS and FirstNames Group.

The question I’d be asking if I were you is how? What can I replicate? What’s the secret sauce? I could tell you, but I’m not going to. You’ll have to speak to us if you want to get the detail.  But – if you want to win some awards – here are some tips that might help:

Critical. Find the people who share your values. The people that share your ambition. The people, not the business/organisation/authority, are the most important ingredient by a country mile. Dull businesses don’t lack in adventure because of who they are – but because of the people that work there. Find the right clients and collaborate as hard as you can. You can’t do this alone.

Get a great partner

See above. But change the terminology. Find the people who share your values. The people that share your ambition. The people, not the agency/assessment provider/RPO, are the most important ingredient by a country mile. Dull partners are not boring because of who they are – but because of the people that work there. Find the right partners and collaborate as hard as you can. You can’t do this alone.

But not in a wishy-washy way. Fight dogma and convention. Always be curious, never be complacent. Look hard for the right idea and be prepared to battle for it. Use your imagination. Don’t settle for second best. Repeat.

Sometimes you’ll succeed, sometimes you won’t. Sometimes it’ll be easy, mainly it won’t. If a project/campaign goes well, celebrate. If it doesn’t, learn and don’t let it happen again. If you let worry consume you, if you let fear of failure get in the way, then you’ll kill your creativity and ambition.

Use the data & your gut instinct

In equal measure. Listen hard to reality. Data can help make the right decisions (and it will certainly help awards judges). Make sure it’s giving you the right metric rather than the red-herring. Mitigate against disaster. Look for the deeper thought rather than the surface-scratching indicator. If it doesn’t feel right, it probably isn’t. Trust your judgement.

Of course winning isn’t everything. But it feels fantastic. RAD Awards 2018 are in for judging now. Good luck.

Humblebrag, FutureWork
Come and be our guest?
The 4th Industrial Revolution and what it means for employers 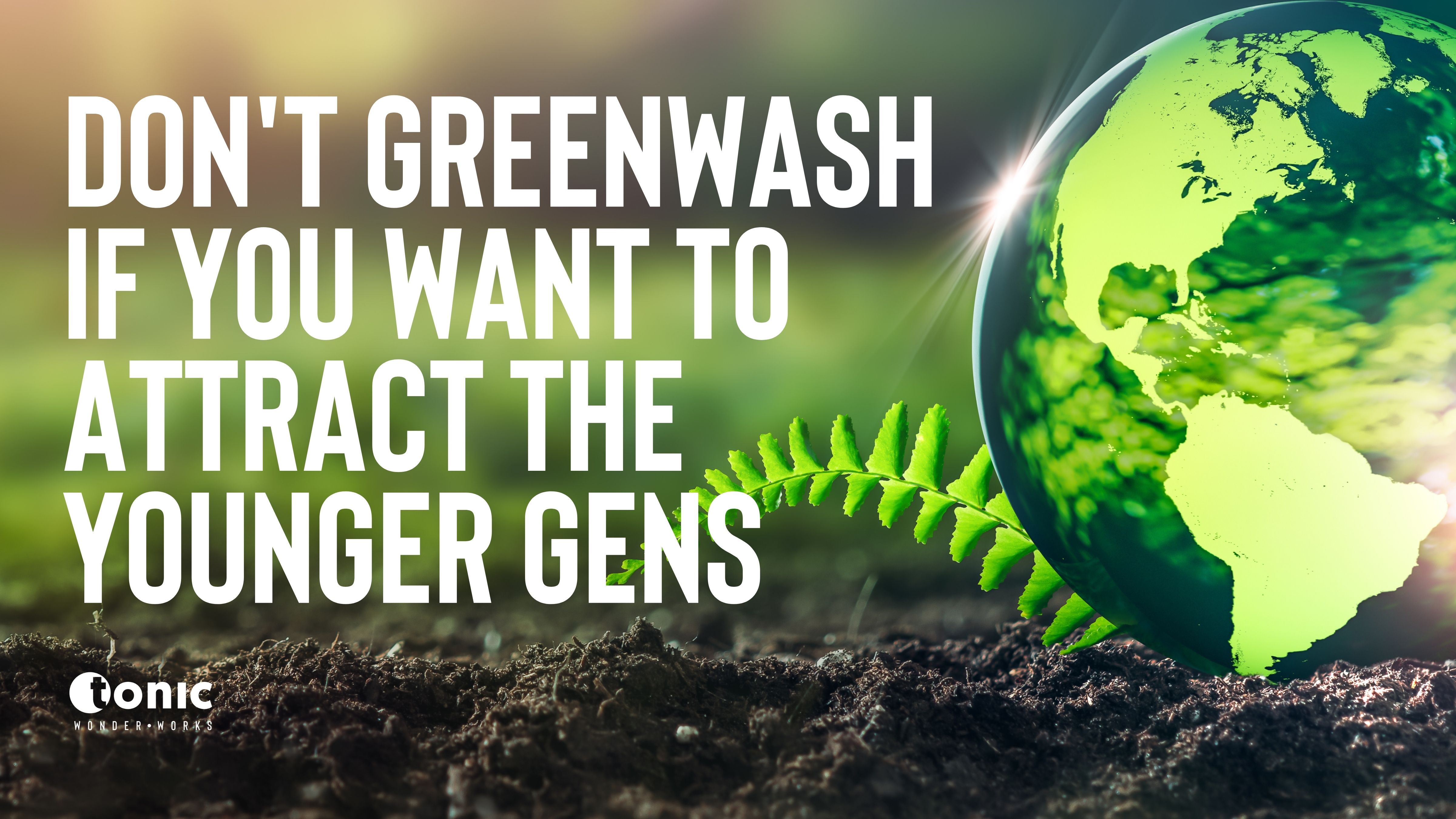 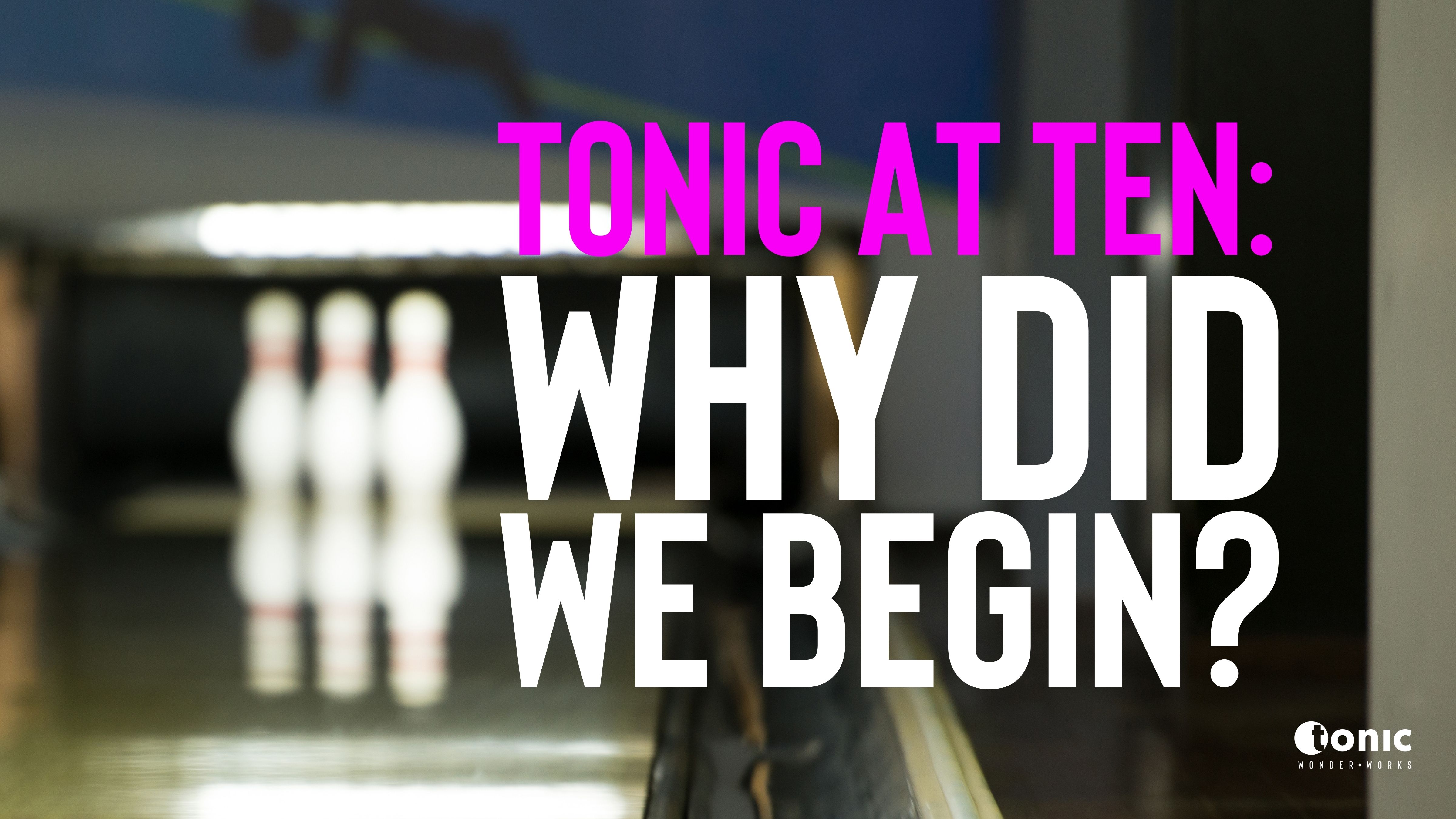 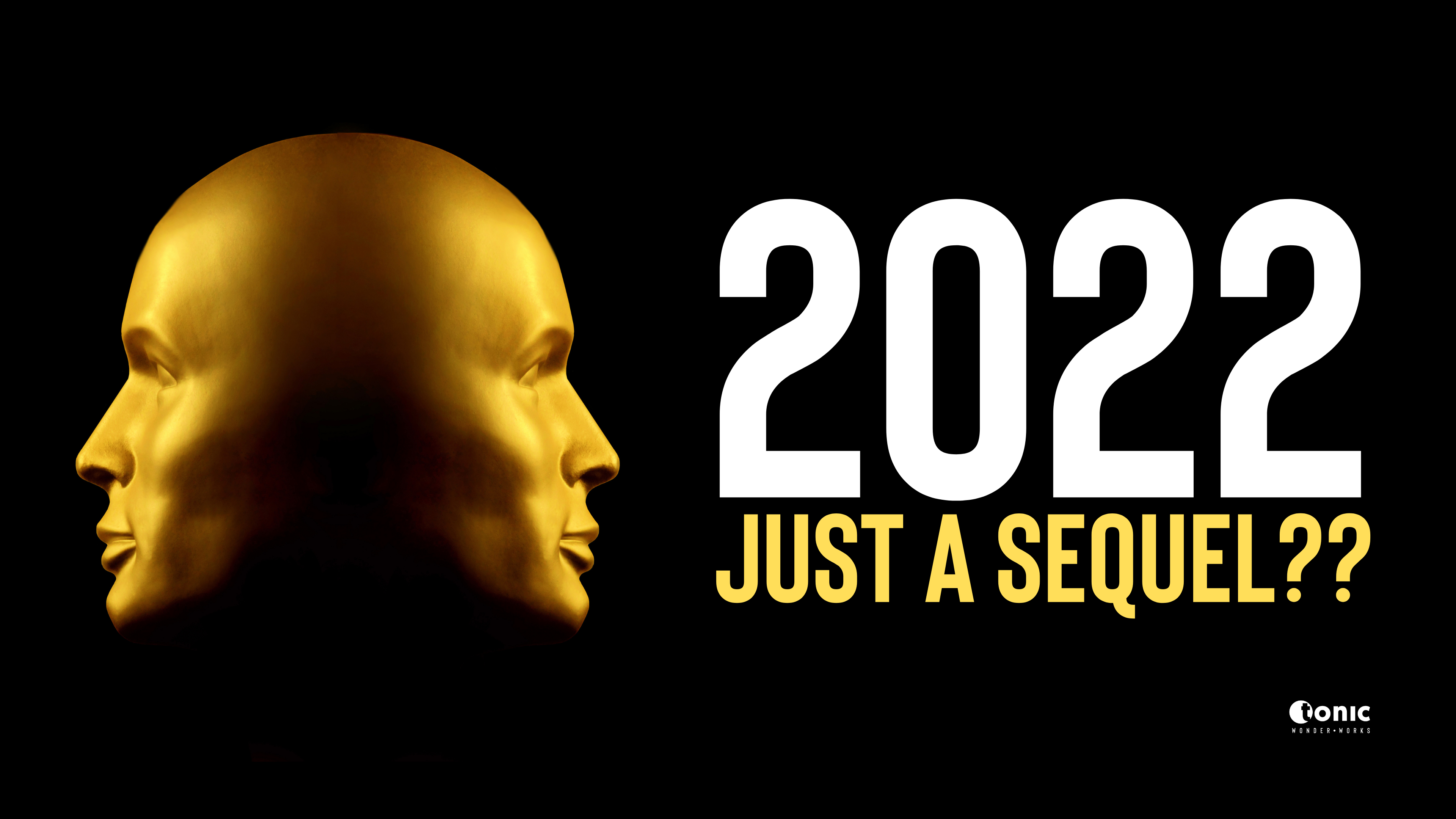