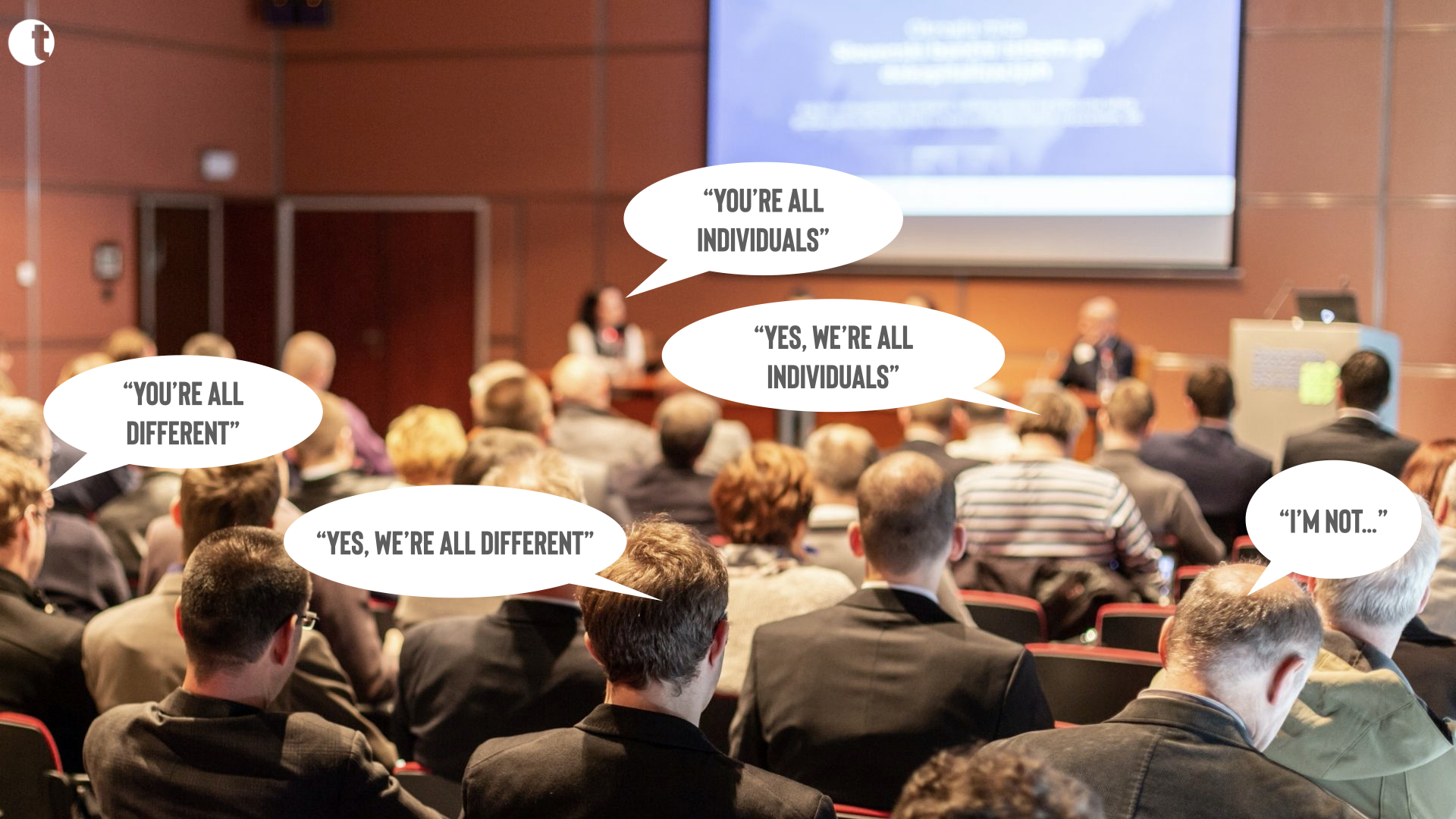 If an employer brand is actually going to achieve anything, it has to build associations in people’s minds about what makes you different from what they would have assumed anyway about you as an employer.

The problem is it involves saying something other than the old favourite cliches about making a difference, fulfilling your potential, or finding your future. The potential benefit, however, is that it articulates why the people you need should choose you over your competitors for talent, and achieves that “Employer of choice” status we all crave.

Getting it right, however, requires careful thought, introspection, some brutal honesty, and last but not least, a little courage.

Generic good employer traits: These are things that most jobseekers want, and most employers would like to claim, regardless of what the organisation actually does/makes. Often these are cultural aspirations like inclusivity, friendly or collaborative culture, opportunities to develop a career… These aren’t necessarily wrong, but they’re going to be tough to be differential with. Jobseekers are going to get messaging here from any employer they look at. You’re going to need to be brave and bold about how you say it if you’re going to make any impression at all. You might be able to differentiate on these points, but I - and jobseekers - will take some convincing.

Relative differentiators: Some things you might want to say might be somewhat similar to your immediate competitors, and that isn’t wrong, because your competitors for talent will be broader than that. Even within your sector, this is not impossible to differentiate on, but you’re going to have to prove in some way that you’re specifically better at it than others who also claim to be good at it. Let’s say you’re a consulting firm - I’m going to expect you can offer me variety, because you have multiple clients. But you might have structured how work is allocated in such a way that I’ll get more variety with you than I would at others in the sector. Here, the critical point is how you’re going to illustrate what’s different, and why anyone should believe you on that.

Full differentiators: Ideally what we want is something where your organisation breaks with the consensus to offer something that is fundamentally different. It’s something you’re trying to be and offer that your competitors aren’t, and wouldn’t seriously claim to. They’re immediately much more effective and persuasive, so actually your messaging doesn’t need to work as hard, even if you might need to articulate why that difference is a good thing. Often these differentiators can be down to hard differences e.g. “Unlike our competitors we’re privately owned, so we can think more long-term than a plc - that’s good for you as a member of staff, because…”. The more of these you have, the easier it is to differentiate.

Asking people who’ve worked for you for any period of time what they think these are doesn’t tend to work very well, as they don’t have a good comparator to know what’s actually different. In particular anyone who’s worked for you for e.g. ten years will always tend to compare you to their rose-tinted memory of you when they joined (forgetting that they were almost certainly more junior at that point, and their role has changed their perspective).

Likewise, anything that starts with looking at what the talent market want in an employer is not a great strategy here - unless you’re able to zoom in very specifically on a differential audience within that market that your competitors aren’t trying to employ. If you base your employer brand on these externally defined desired attributes, you’re saying the same as everyone else who’s done that. Those surveys are useful, but not when you’re trying to work out how you’re different.

I tend to start by looking at the business plan and strategy, and hunting for the bits in there that are different to your competitors - e.g. “okay you’re all selling products in the xxxx market, but your company aims to grow organically while competitors are growing by acquisition. That should mean…”. Actually to do this well, you need to speak to the people who really know the nuts and bolt of this - in other words the people who actually made those decisions at the top. This is where we find fundamental differentiators that don’t just happen to be different - they are strategic aspects of your business whose employment implications must be part of your employer brand. And actually your senior leaders really enjoy this conversation, and doing it up front ensures you have an Employer Brand that’s aligned to the business, and sails through approval loops smoothly.

Another good place to find differentiators is with lateral hires who’ve worked for you for less than a year - people who can vividly recall working for someone else, and can articulate what’s different about working for you. Useful questions to ask are “what surprised you when you joined?” or “what should we have put in the job ad to hire you sooner/faster?”

Write down your three biggest competitors for talent. Look at what you are saying/want to say about your organisation as an employer, and ask yourself some tough questions:

If you’ve got a “no” on all three of those, then you’re not differentiating yourself, and you’re not really - in my view - building a brand; you’re just doing job ads. Just doing job ads, and doing it well, will still fill your roles - probably - but it’s not building those differential associations that will make you first choice for the talent you want.