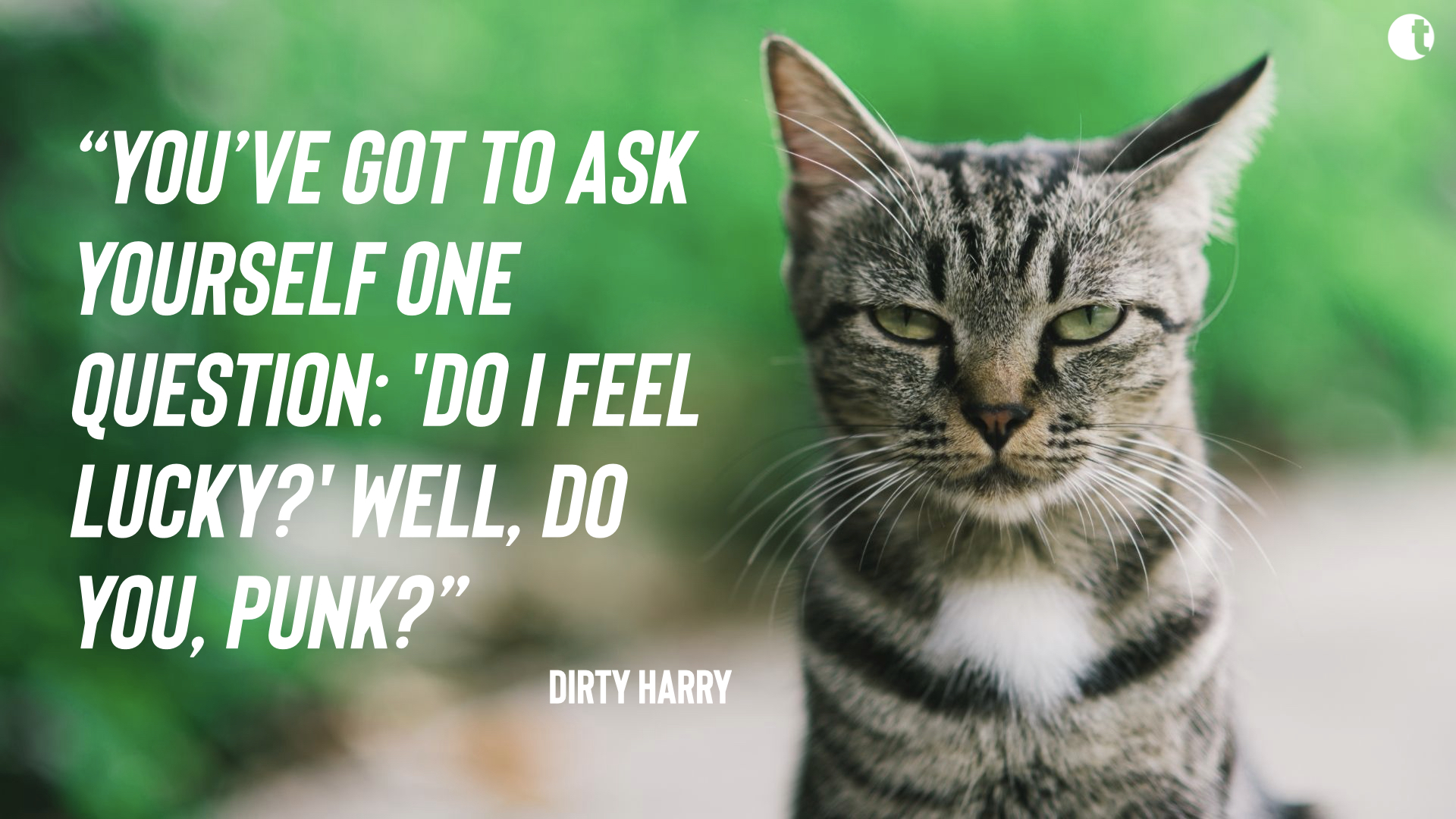 You get a lot of vague chat about “innovation” at conferences or on LinkedIn, always with an implied sense that innovation is in and of itself a Good Thing (capital G, capital T) and that we ought to have more of it.

I’m fascinated with innovation - particularly as it relates to my own field of employer branding and internal communications, and I wanted to share a few thoughts on what I know about innovation - how to approach it, what gets in the way, and how to do it better.

I find it useful to think about different categories of innovation, as they’re not all the same - either in how you do them, or in terms of what you might achieve with them. I tend to think of in ascending order of innovation:

So why is that? What makes us so risk averse?

I think for in-house practitioners, the answer is that most of you are quite right - rationally - to be very wary of innovation. Let me pose you a question to explain why:

I’m going to offer you a chance to press a big shiny red innovation button. If you press it, there’s a 50% chance (outcome A) you improve the quality of people your business hires, everywhere, by 10%. But I’m afraid there’s also a 50% chance (outcome B) you’re going to break your organisation’s recruitment, not beyond repair, but let’s say for a couple of weeks.

Quite understandably, most in-house practitioners tend to reach for what we tend to call “Best Practice” (capital B, capital P) instead. The thing about “Best Practice”, of course, is that it’s rarely anything of the sort, and it would be more accurately titled “the method that has been done long enough and often enough that the results are in from multiple different situations and we can all be relatively sure it’s a sensible course of action”, but I guess that’s a little wordy. The actual best practice happening right now is an unknown, because why would whoever’s worked it out give it away to the rest of us? And why would we believe them even if they did? Results aren’t in yet, and even if they are it might be a freak result…

For suppliers and agencies, there’s a problem with vested interest in the status quo. If I’m selling the solution to a problem, I don’t really want to eradicate that problem, or find a cheaper solution than the one I’m selling you (remember when recruitment advertising agencies were very sniffy about this online advertising fad?) If a supplier has too much investment in the current state of things, they will innovate grudgingly and as slowly as possible. There’s also the extended impact of the in-house trade-off. We know that it may well be more important for you to maintain the reputation you’ve built than it is to do something radical that’s more subjective. Agencies talk a good game on innovation, but can’t afford to fail too often or it would impact on their reputation.

There’s also then a challenge at an individual level, that ultimately boils down to privilege. Coming up with the radical, unheard-of idea will at some point involve a moment of courage or possibly foolhardiness, where a person has to speak up and say “Um… I think the way Y happens is completely wrong”. That’s hard. And if you’re junior and early in your career, that’s harder. And if you’re from a disadvantaged group as well, that’s REALLY hard. Again, the perceived risk may well outweigh the perceived benefit. I’ve found - sadly - that during my working career too many of the most innovative ideas have tended to come from those with either a lot of privilege and seniority (and hence can take that risk) or else the complete mavericks who feel they have nothing to lose (but there are a lot fewer of these around in a recession and period of high unemployment, funnily enough). If we’re expecting people to be innovative, we must be mindful of that inherent unfairness.

So at the end of all that, what was my point?

If you want to be innovative, 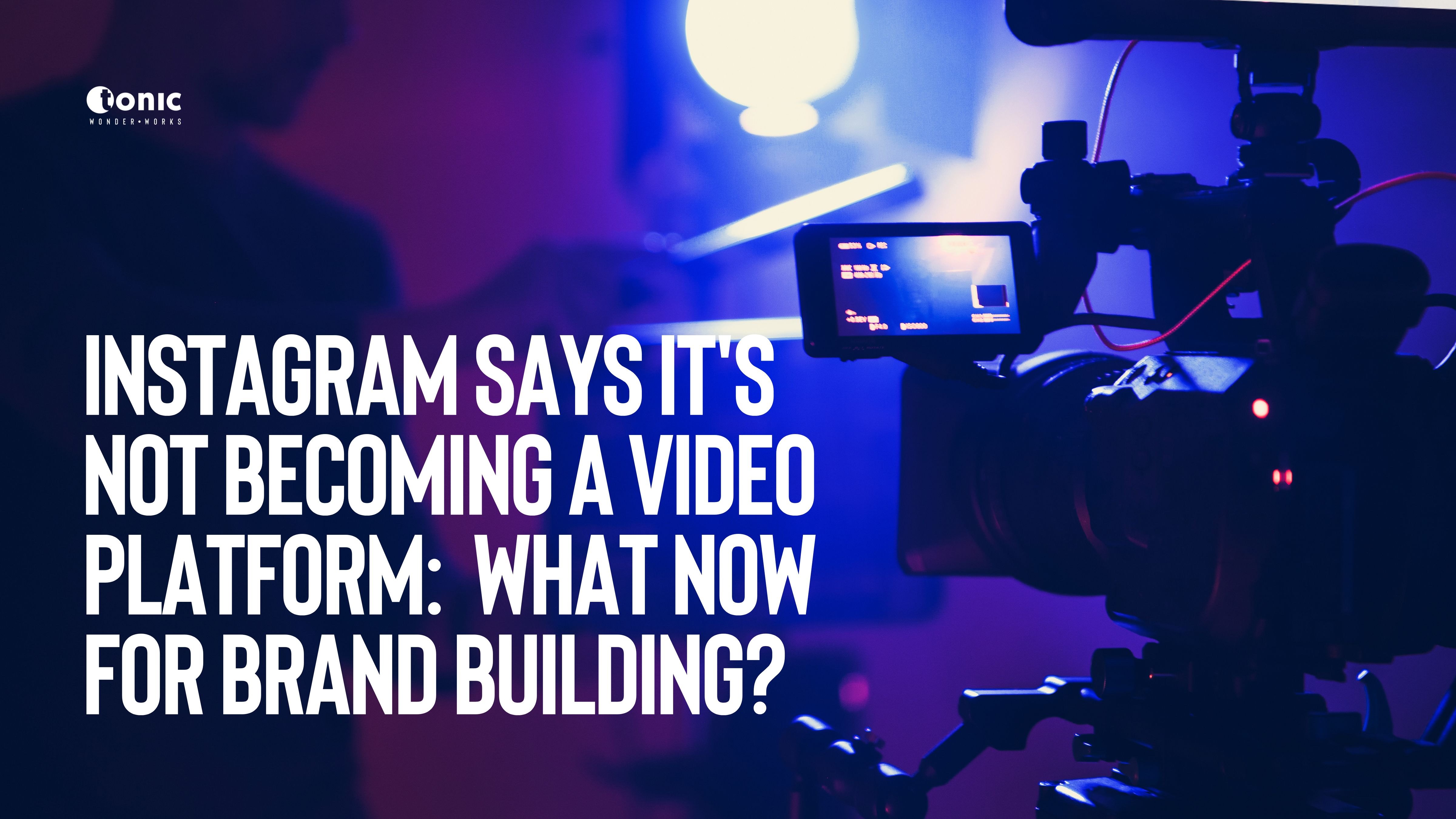