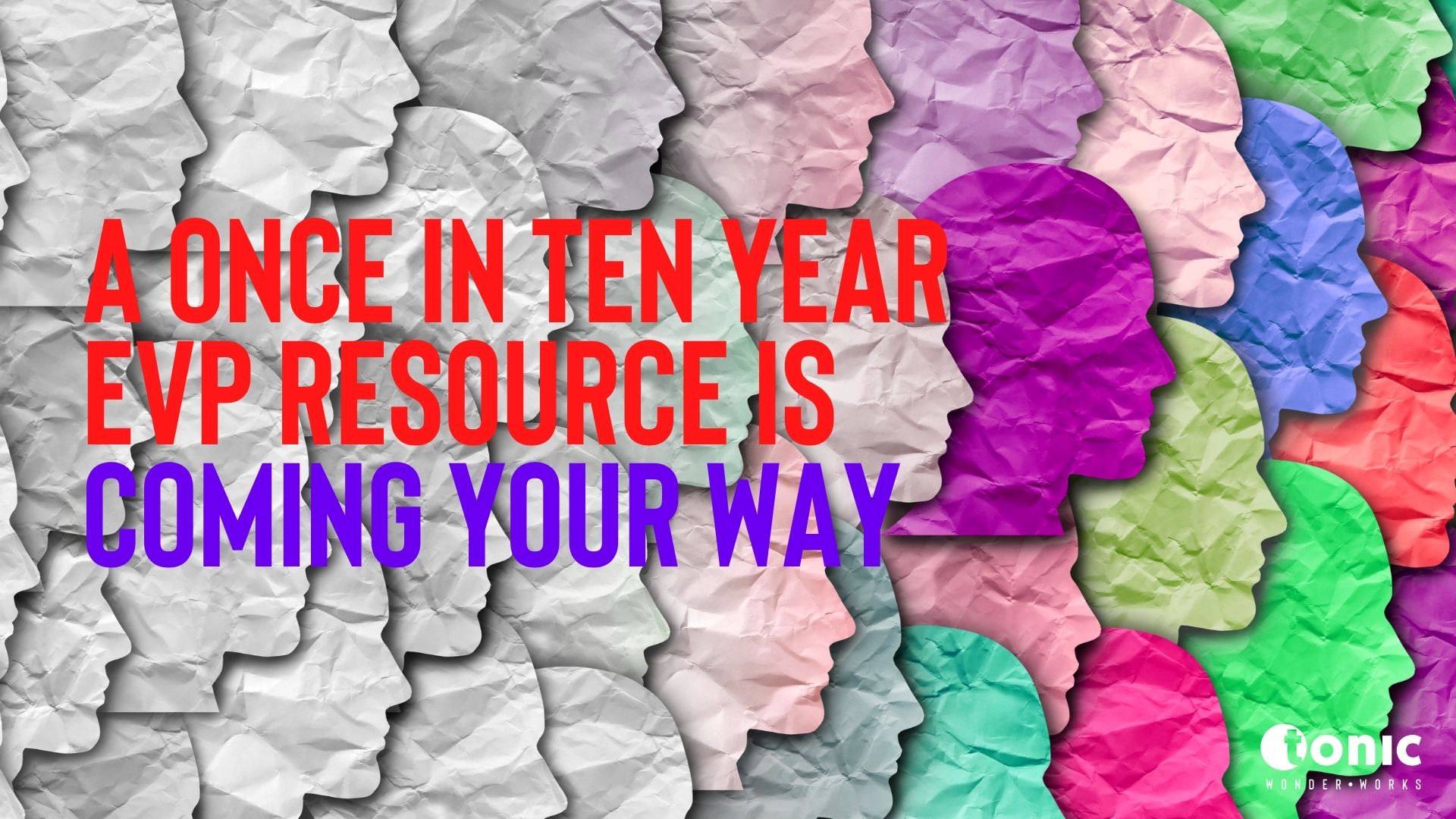 What we can learn from the UK census. Eventually...

Later this month, everyone in the UK is going to be asked two very simple, but quite interesting questions as part of the 2021 census, which we must all answer or face a £1,000 fine.

"Briefly describe what you do in your main job"

"What is the main activity of your organisation, business or freelance work?"

The funny thing is, this is one of the few things censuses have always been interested in. According to Herodotus, Middle Kingdom Egyptians were required to annually declare to the nomarch (province governor) how they earned their living over 4,000 years ago. Since then, history records many other civilisation also engaged in such EVP research projects (okay, okay, they wouldn't call it that), including the Ancient Greeks, Romans, Chinese, Indians, Umayyad Caliphate, Incans... until by the Middle Ages they had become somewhat standard practice for your forward-thinking ruler.

Now in Britain we tend to have a somewhat ambivalent attitude to being asked such impertinent questions by our government - especially under compulsion - and at the last census in 2011, there were 177,000 Brits who claimed "Jedi Knight" as their religion, and answers to the above question about what you do in your job included a pilot who opted for "Avoid crashing", and a database analyst who went with "developer';drop database census;--" (This is an "sql injection" which would crash a database if the inputs weren't handled carefully. It doesn't seem to have succeeded...)

But I'm not sure this lack of seriousness is a new trend. In the 1881 UK survey we can find people listing their job as "52 years an imbecile", "Fatuous pauper", "He Play all day long" or "Running about" - you can find more here

But what's interesting for employers is that all your staff are about to be asked these two questions, and how sure are you about how they'll answer?

I'm sure I should answer the first one with something about employer branding, but will I be able to resist teasing my colleagues that I've written "back-rationalising the whims of creative teams"?

I'm sure Tom and Mark would love me to answer the second one "building talent brands people want to work for", but will I be able to resist the temptation to write "We make other people's answers to this question sound better"?

In theory, in some years time when the data starts being released, we'll have a fascinating view of what the UK was doing for a living, and who they worked for, on one specific day in the middle of a pandemic lockdown. In reality, I suspect we may get a more accurate picture of how people who've been stuck inside too much choose to mock themselves, their employer, and authority...

Insight, EVP & EB
Why your Employer Brand has zero ROI
Are you staying at the Nike hotel?