Why your Employer Brand has zero ROI 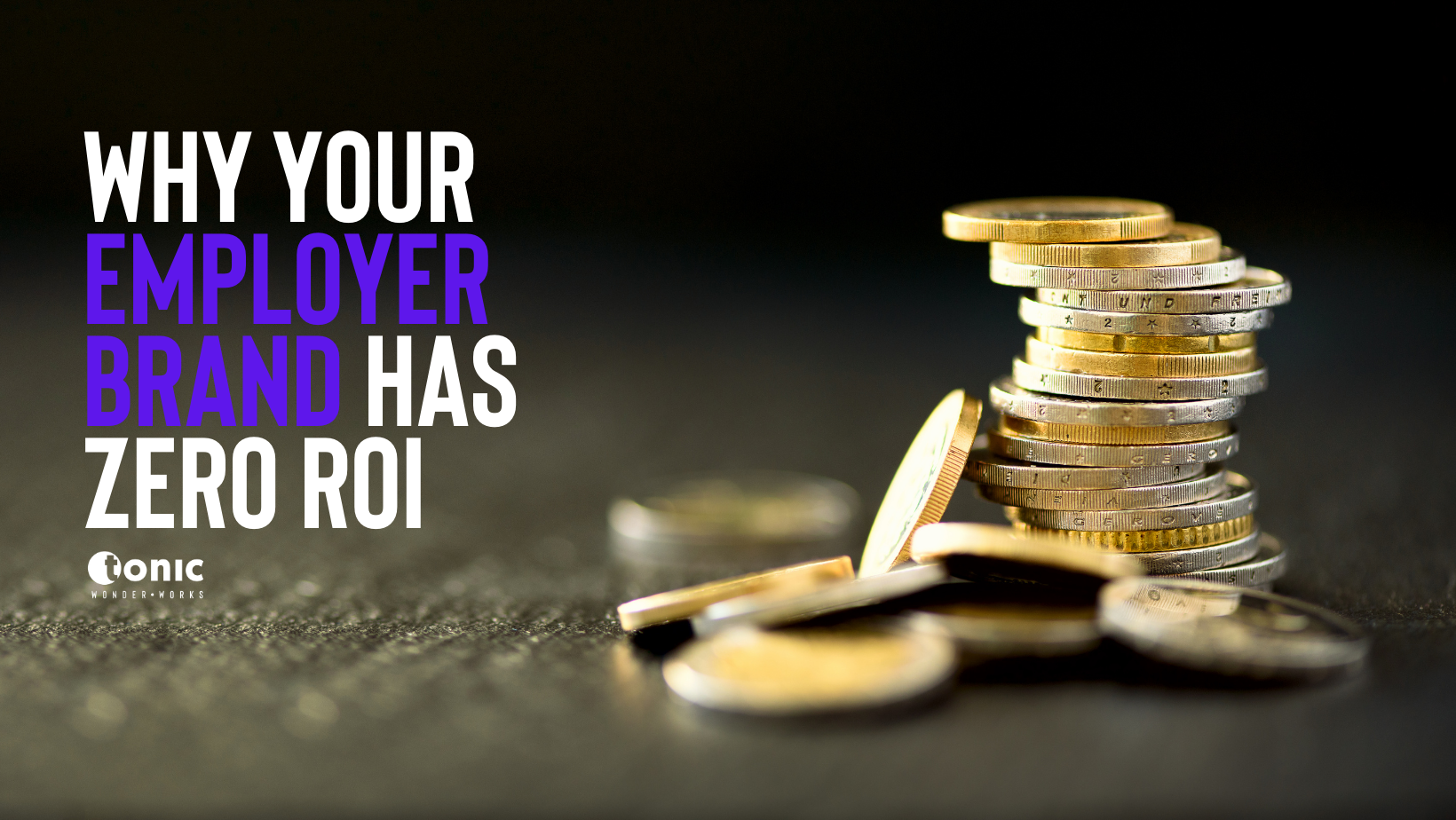 Measurement - or metrics if you insist - based in pragmatism and reality.

Let's talk about investments. We prefer investing money to spending it because it sounds like we're doing something far wiser there, but being pedantic, you can only truly be making an investment if you're able to disinvest - e.g. buying a house is an investment because you can sell it again, but paying your university fees isn't, because once you've spent that money it's gone. Now both can be a very good idea, but in one case we're risking some capital, in the other we're definitely waving goodbye to that money. A 'Return on Investment' is the money we earn during an investment - e.g. rental income from a property, or dividends from shares.

With Employer Branding, I doubt you're making an investment, unless you're working with a partner with a bracingly innovative charging model. If you're working with us or most of our competitors, I'm afraid you're spending that money, and we're not planning on giving it back. What you can have, however, is a cost/benefit analysis (or one of its many variants like cost/impact, cost/value-add, or even cost/return), and you absolutely should have this. If for no other reason that the cost is definitely measurable (at least some of it is right there on our invoice), so it's a good idea to make sure you can show an up-side to show why you spent that money.

I think a lot of the confusion around measurement actually stems from a confusion a lot of people have around what it is they're trying to measure. 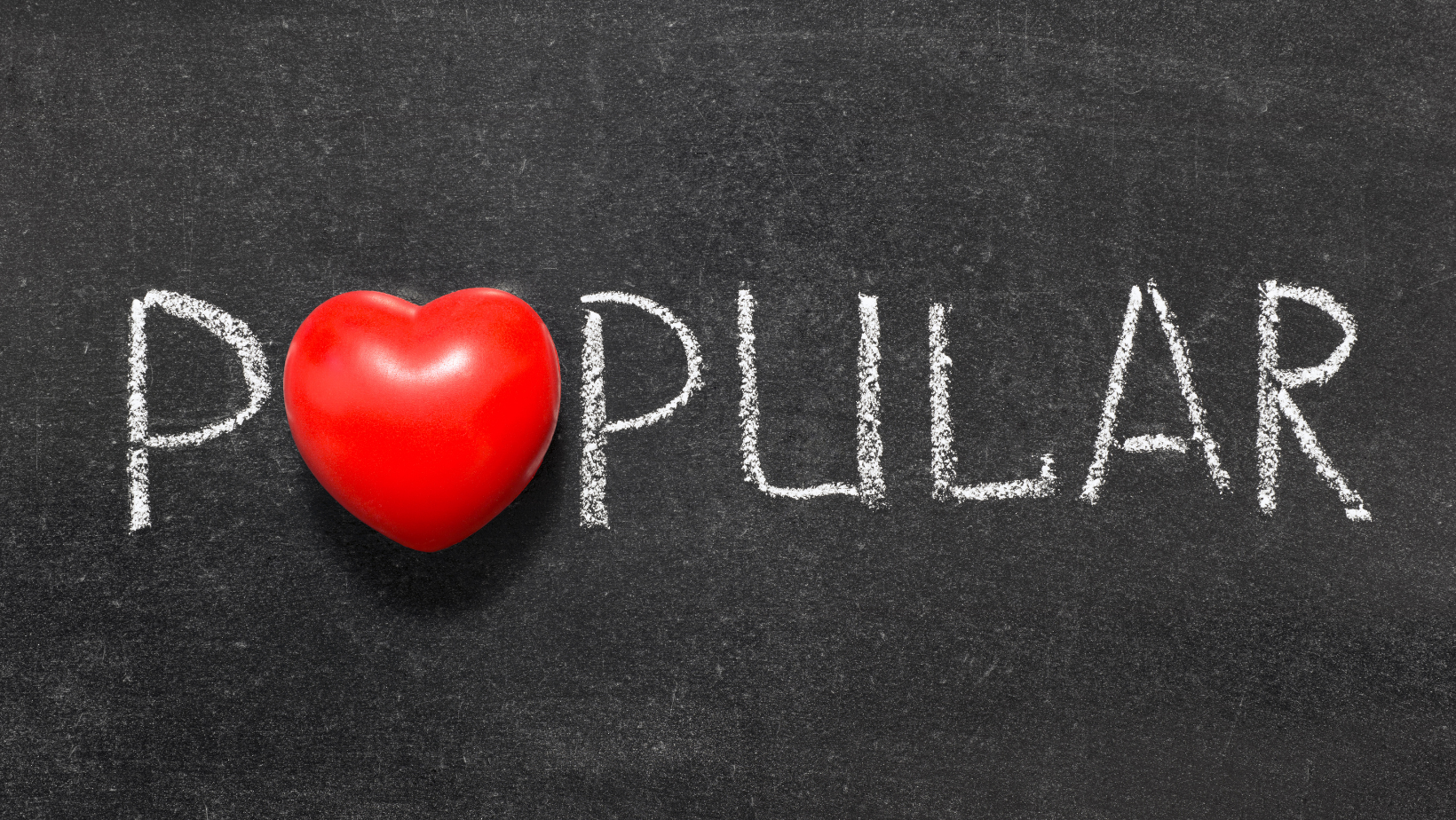 1) External popularity. Lots of people like to kick around that quote about Brand being "what people say when you're not in the room" - a quote we love so much I've seen it attributed to multiple business leaders. If by "Employer Brand" we mean "how well regarded we are as an employer", then a lot of your measurements should be external perceptions. Actually there's some okay data around for this, especially at the basic level of 'awareness' where you're simply tracking if people even think about you as an employer at all. Obviously there are some more quantitative data sources than others here. Relative popularity vs similar competitors on LinkedIn, for example, could be quite useful here. Beyond that, once we're trying to understand attractiveness, we get into various models of what a 'good employer' looks like, and your scores against that. Although of course the existence of multiple such models suggests to me that at the very least not all of them can be entirely accurate. It's almost as if different people want different things, and the idea of a single model is a bit simplistic... Ideally of course, you want to know how well you're regarded against the things you think you should be well regarded for. But it's unlikely you'll find anyone measuring that already in exactly the way you want, with exactly the audience you want. 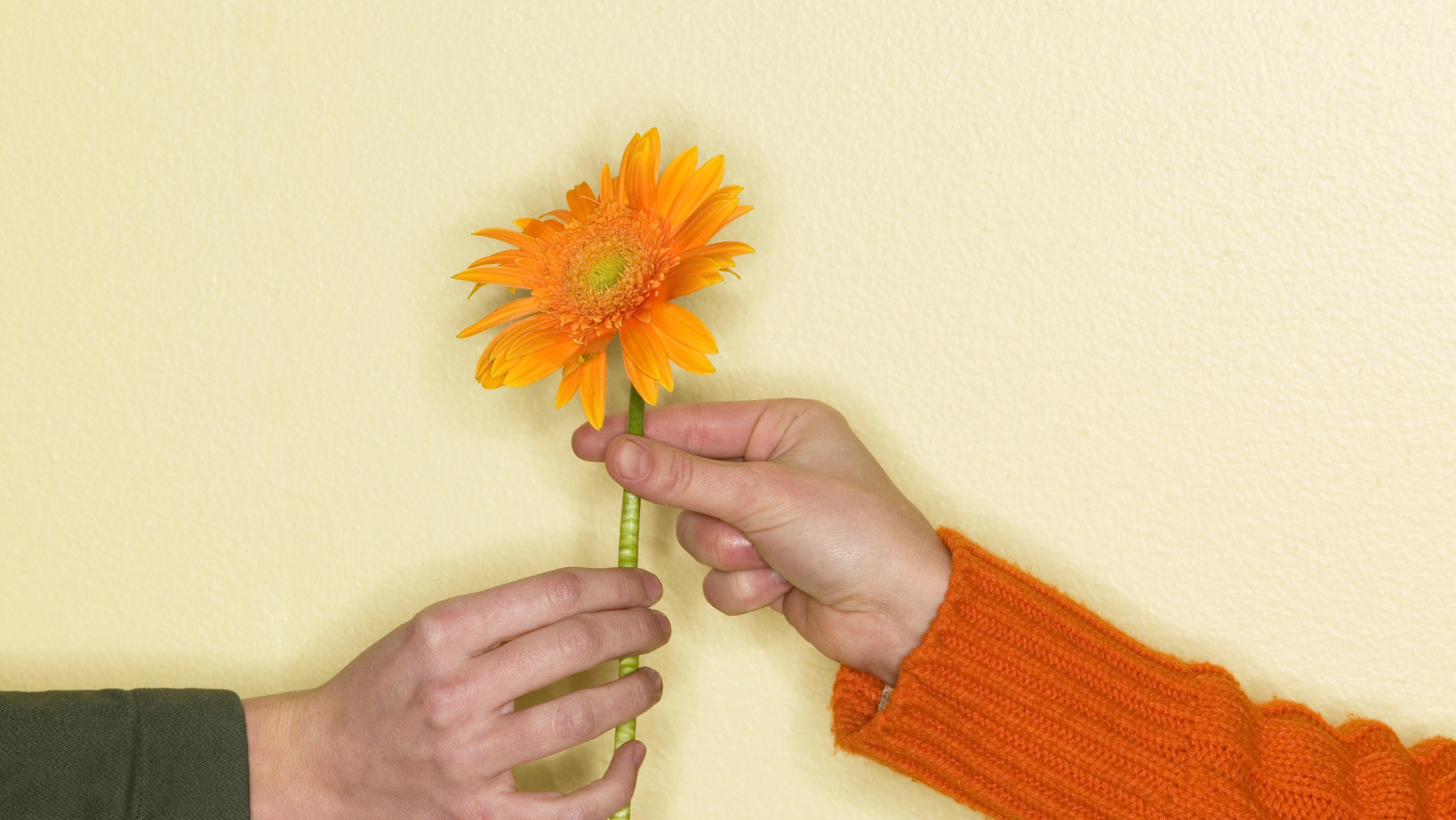 2) Internal validity. It's an unfortunate idea, but people could really like us and be wrong. Most EB specialists (including me) seem fairly convinced that actually we only really want to be well-regarded for stuff we can actually deliver on, so suddenly we now really need to measure "what people say when you're not in the room, but only if it happens to be roughly true", which is not only less pithy, it's a bit harder to measure. Now we need to account for the accuracy of people's perceptions, not just the positivity alone. We can call this authenticity if you like - a lot of people do. You can measure this internally, in theory, but suddenly you're now in a fight with all the other people trying to measure things internally, and the internally-measured people who are getting a bit bored with being constantly asked how they feel about things. You might need to start looking at proxies for this, e.g. reanalysing existing survey data, usage rates on things like the referral scheme, or how much your existing staff reshare your content on LinkedIn. Ultimately, here you're checking whether your EVP project was done right, as much as the Employer Brand constructed on the back of that. 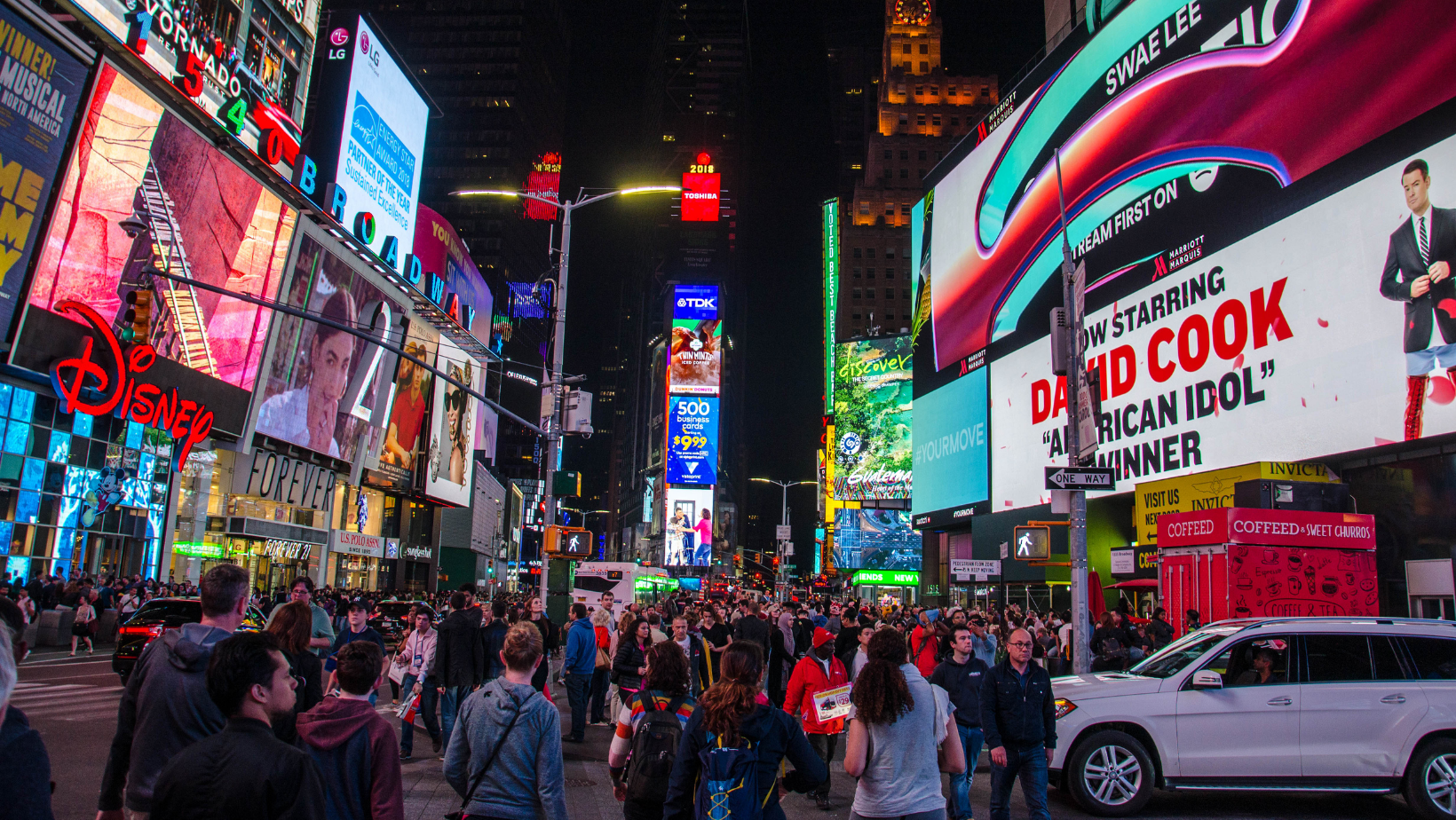 3) Employer Brand interventions. A lot of the perception measures are impossible to untangle from stuff that may well be a long way away from anything being done as 'part of the employer brand'. Has your company just had some really good press that has nothing to do with staff? You might well still get an uptick in external popularity, and internal morale. Bad news story? Likewise a downtick (although interestingly not always in my experience). What is fair is to measure the impact of things you've actively done with the EVP and EB. Used it to make the job ads more attractive? See what happens to response volumes and quality (if you can). Used it to sort out the induction and onboarding? See if it's scoring higher in the feedback. Redone the careers site? Well you should be flooded with metrics there - you just need to work out which ones are most important to you. 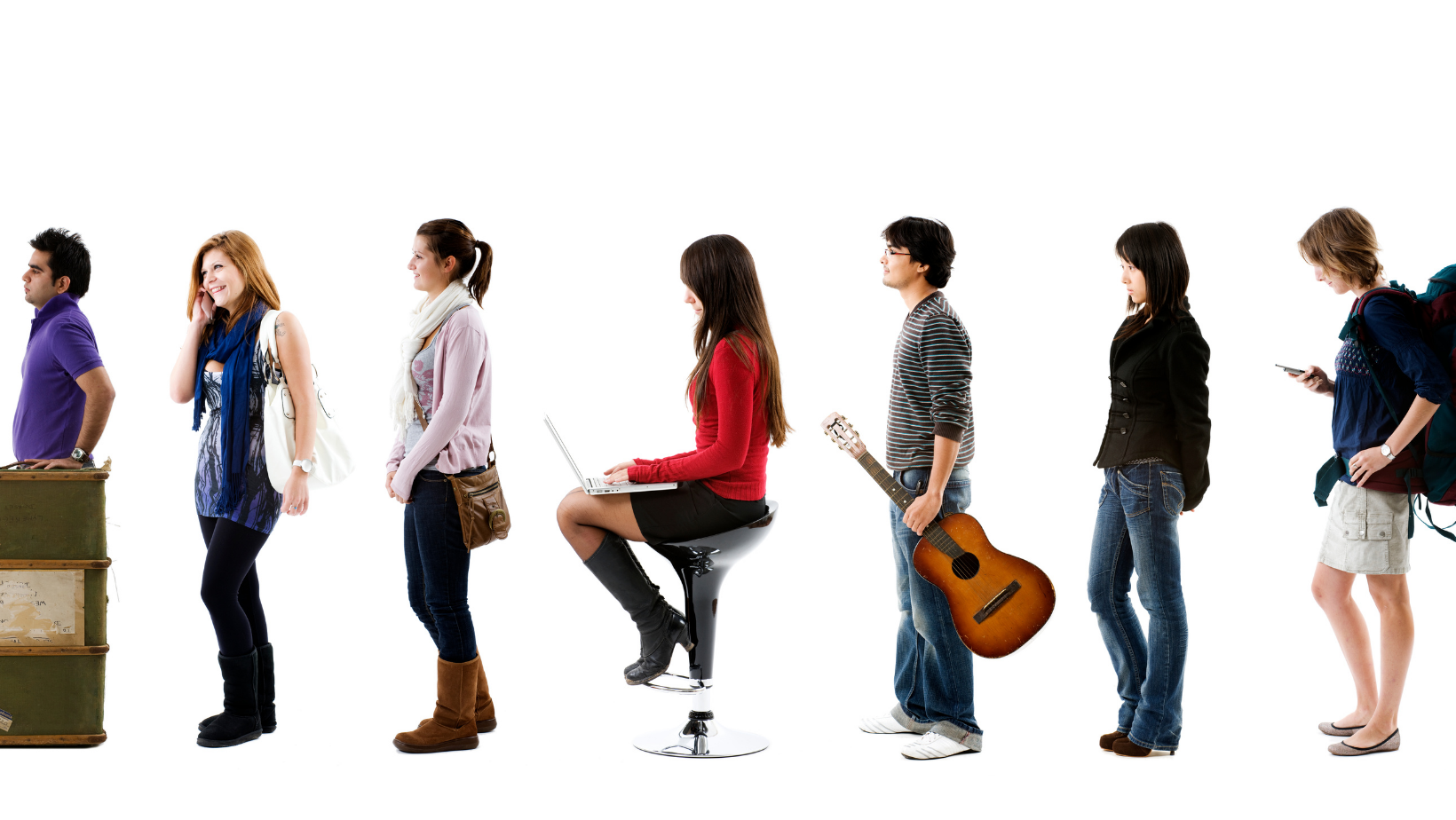 4) Employer Brand uptake. Closely related, but subtly different, is the extent to which people are actually using your Employer Brand to do things. This might, for example, involve recruiters, internal comms specialists, HR folks. We could ask them if they like the model, and if so why. We could ask for examples of how they've used it, so we can check they're not just being nice... Actually if your Employer Brand project isn't going to be a white elephant, I think this measure is massively important. We want to know how this stuff is making them more effective - either by making them do something better, or simply saving them time they were wasting. We could even look at those people's productivity, or ask their managers what they think. 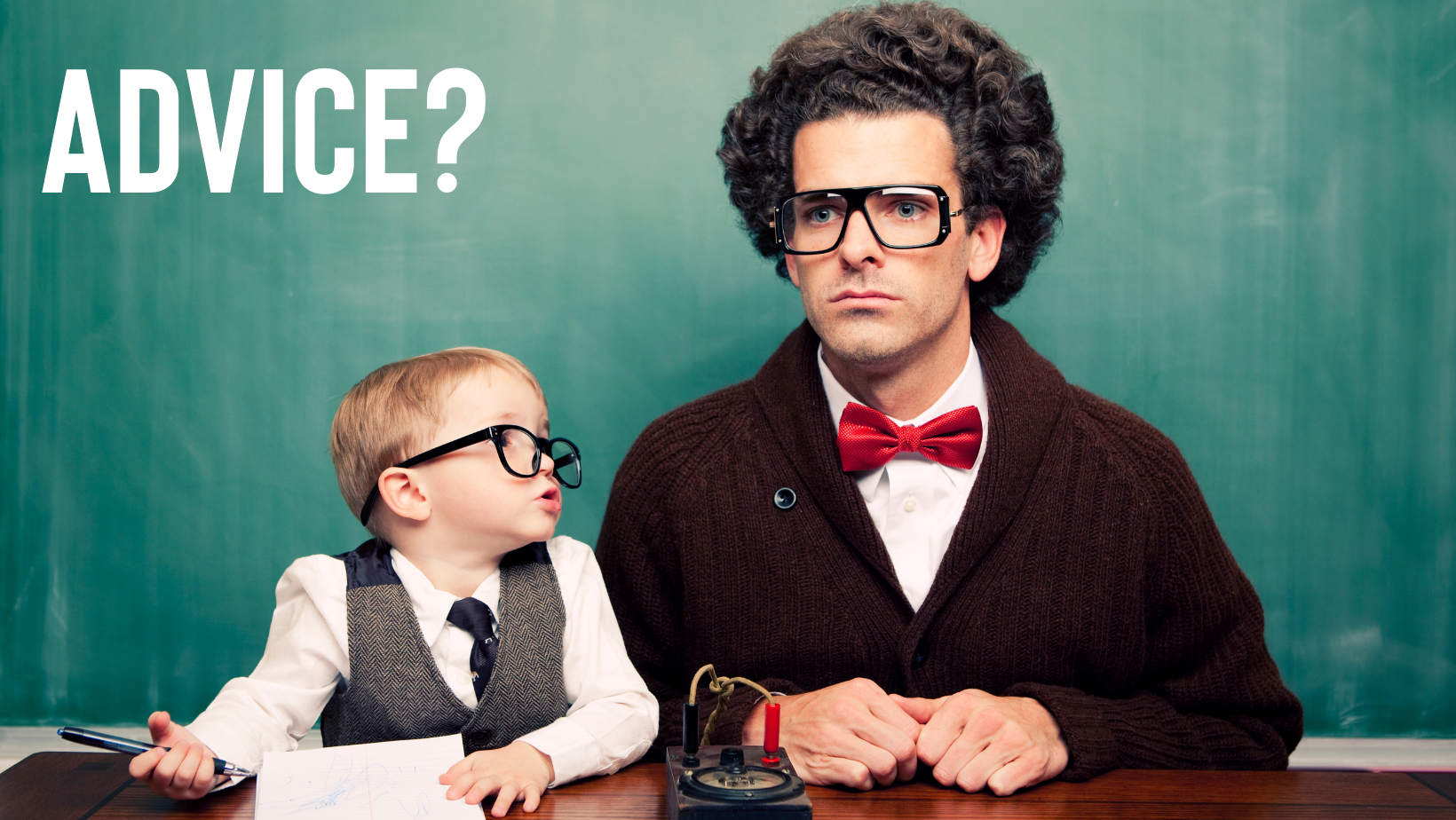 My advice on tackling this is very simple. Start by having a brutally honest look at what job your organisation wants the Employer Brand to do. Forget the gurus and their models of Employer Branding. If you got the go-ahead because someone wanted more effective job ads, then that's where you should focus your attention. If you got the green light because someone wanted to create consistent communications, then that's where you should start. Write down who you're measuring this Employer Brand for, and what job they wanted it to do. Then measure it. Even with two or three different stakeholder groups, they often have simpler expectations than many of the Employer Brand Measurement Best Practice think pieces do...

Then, be as simple and crystal clear as you dare in how you go about presenting that information. A lot of "Management Information" is so convoluted that it's nothing of the sort - it's at best Management Obfustication, and at times Mismanagement Disinformation. Don't be afraid to treat your stakeholders as adults and state very clearly where a measure is limited or a 'best proxy' - they'll probably notice anyway, and you'll win points for honesty. And don't only show them the good news. Of course you want to show where it's working, but they need to know when and where it's not if you're ever going to get more investment.

I'm sorry I haven't finished by giving you a nicely packaged solution you can lift and use (or alternatively attack and ridicule), but I've personally found most attempts to do so a little confusing and complex, and impossible to actually put into practice. If you'd like a chat about what you think your stakeholders might want, and how you could go about showing them that more effectively, do drop me a line - I'll try to ensure you see the benefit of the time you've expended...